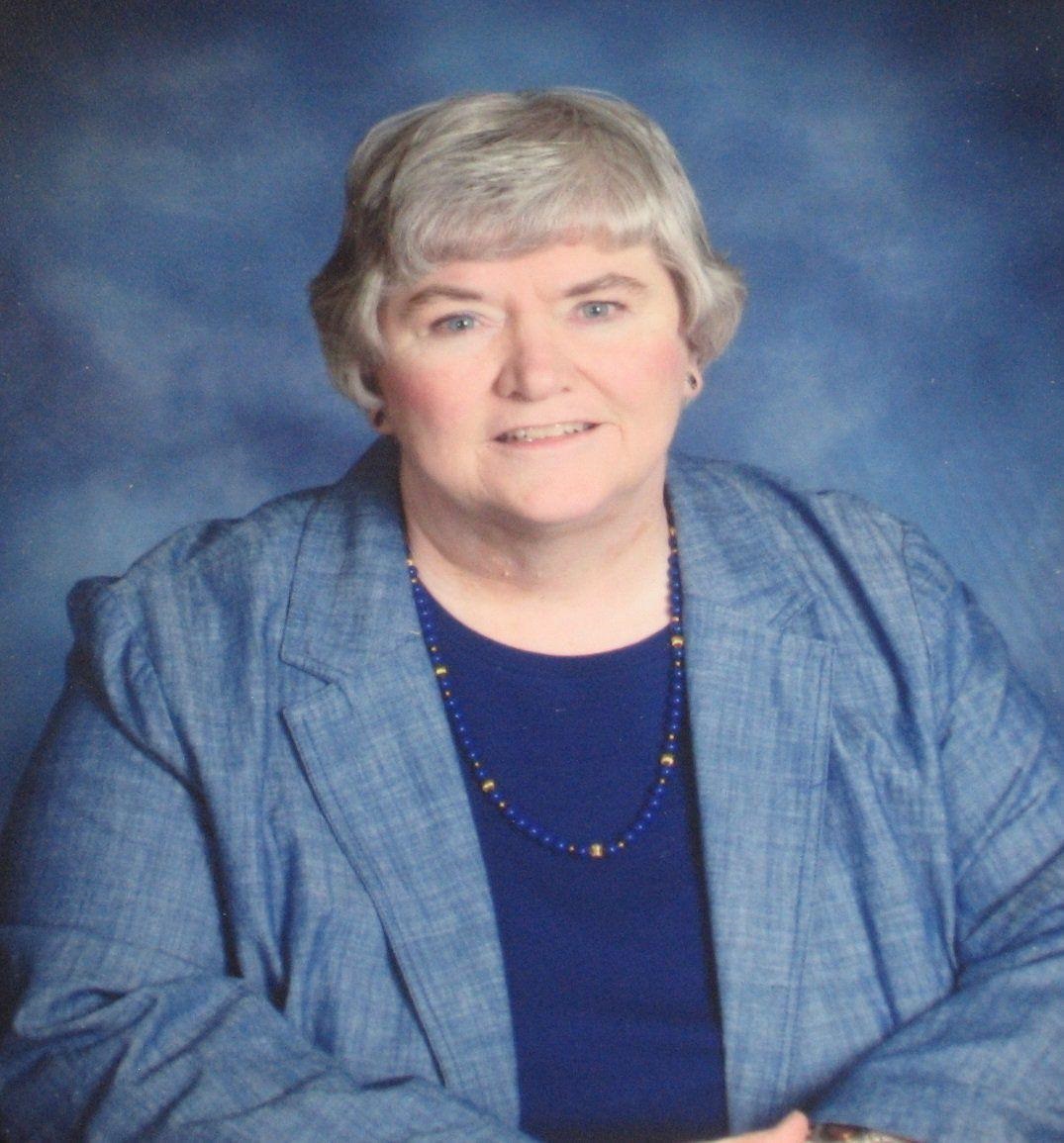 Iona Michaelis, 71, of West Point, died Sunday, December 12, 2021 at Franciscan Healthcare in West Point.  Funeral Mass will be 10:30am on Thursday, December 16 at St. Mary’s Catholic Church in West Point with Rev. James Weeder as celebrant.  Burial  will be at St. Michael’s Cemetery with lunch following at the Nielsen Center. Visitation will be Wednesday from 2:00pm to 7:30pm with a vigil service at 7:30pm at Stokely Funeral Home in West Point. Family will be present at visitation from 6:30pm to 7:30pm.  Masks and social distancing are encouraged at the visitation and funeral.  Memorials may be made to the West Point Community Theatre or to the West Point Library Foundation.   The family wishes to thank everyone for their kindness and support. Arrangements by Stokely Funeral Home.

Iona Rae Marie Riesselman was born December 19, 1949 at Sacred Heart Hospital in Lynch, and grew up in Butte. The youngest of three children born to Raymond and Ione (Peppel) Riesselman, Iona idolized her big brothers and couldn’t wait to follow them to school, passing a test to begin kindergarten at only 4 years old and beginning a lifelong passion and commitment to education. She loved athletics, playing both volleyball and softball, while graduating as her class Salutatorian and Vice President. Iona also upheld the musical tradition of her mother’s family as a saxophonist and was heartbroken to learn as a student at the University of Nebraska that she wouldn’t be permitted to try-out for the Cornhusker Marching Band because it would not accept women in 1967. Still, she made many cherished and lifelong friends in college and graduated with a degree in secondary education.

Iona taught high school English at Naper and then in Council Bluffs, Iowa, before meeting young lawyer Ken Michaelis in Omaha. They married at St. Peter and Paul Catholic Church in Butte on August 31, 1974, and moved to Ken’s hometown of West Point as Iona began teaching at nearby Scribner. The couple raised four children with Iona teaching in Scribner for more than 25 years before accepting a job at West Point High School in 2000 and continuing to teach for another 15 years. After her husband’s legal career ended in the late 1970s, Iona was the sole breadwinner and homemaker for her growing family, and she also devoted 10 years to caring for her mother, who suffered from multiple sclerosis, at the West Point nursing home. In 2004, her care turned to her husband after Ken suffered a major stroke that left him debilitated and unable to speak until he passed away in 2014, the same year Iona retired from her 43 year teaching career. After retirement, she delighted in watching her three grandchildren grow up while also taking up travel, visiting 12 European countries on three separate trips with her oldest son.

Iona faced many challenges in life, including hip replacements, severe aplastic anemia, and her final bout with a rare vulvar cancer, but she wasn’t one to complain. She adored her children and loved them with all her heart. She also loved teaching English, coaching speech and drama, and passing on loves of literature, good writing, and effective communication to generations of students. She was a committed Democrat, a devout Catholic, and a strong advocate for listening to science, wearing masks, and trusting in vaccines in the face of our ongoing COVID-19 pandemic. A reader throughout her life, the West Point public library could devote an entire section to progressive-leaning books ordered by her request. But, most importantly, Iona never let politics or different beliefs get in the way of having compassion for each other as human beings and without hate or prejudice.