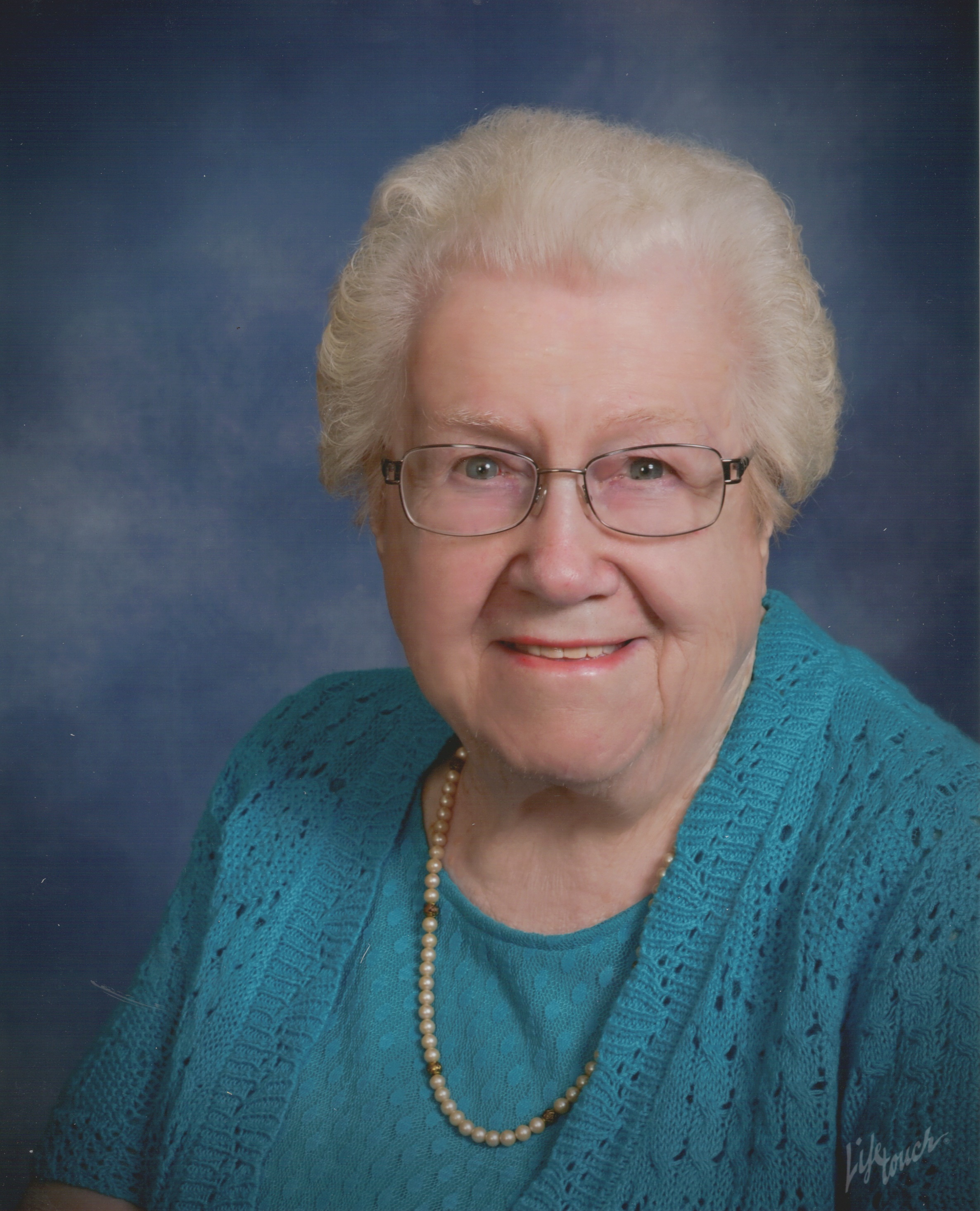 Ida Bracht, 104, of West Point, died Sunday, December 29, 2019 at St. Joseph’s Hillside Villa in West Point.  Funeral Mass will be 10:30am on Friday, January 3 at St. Mary’s Catholic Church with Rev. Steve Emanuel as celebrant.  Burial will be at St. Michael’s Cemetery with lunch following at the GACC Cafeteria.  Visitation will be Thursday from 12:00pm to 7:00pm with a Catholic Daughters rosary at 1:30pm and a Vigil Service at 7:00pm at Stokely Funeral Home.  Memorials may be made to GACC Endowments or St. Joseph Retirement Community.

Ida A. Bracht was born on April 16, 1915 to Albert and Mary (Neesen) Bracht on the family farm west of West Point.  She attended St. Boniface Catholic School at Monterey to the 8th grade and helped on the farm.  In her twenties, Ida moved to Omaha where she was a housekeeper and nanny for 2 families.  She continued to live in Omaha until the early 1990’s when she moved in with her sisters, Elizabeth and Henrietta, in West Point.

Survivors include nieces and nephews and many great nieces and nephews.  She was preceded in death by her parents; sisters, Elizabeth, Mary, Sr. Celestine, Henrietta, and Sr. Alfreda Bracht; brothers, Anton, Ben, Reverend Clement Bracht, and infant brother Joseph.