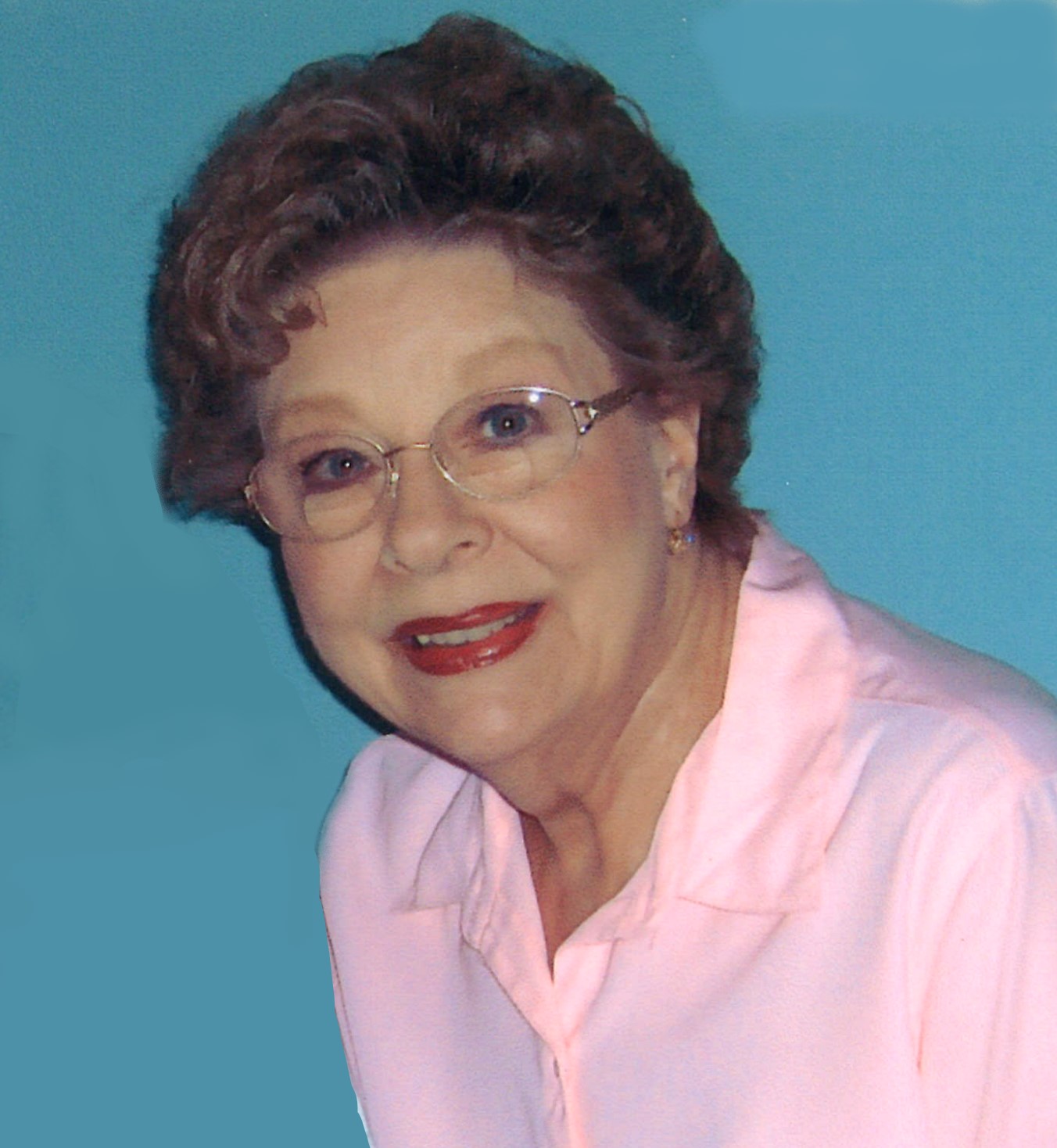 Gloria Ann Landholm was born March 27, 1935 on the family farm east of West Point to Glenn and Ruth (Wiegert) Landholm.  The family relocated to Denver, CO before returning to West Point where Gloria graduated from West Point Public School.  Following graduation, Gloria was employed at the St. Francis Memorial Hospital maternity ward and Sass Drug Store – moving back to Denver, CO in 1964.

A gift for vocal music and love for babies were two of her joys in life.  Gloria’s singing voice was developed at age 6 and she made a recording of the song “Summertime.”

Survivors include daughter, Gina Landholm of Omaha and sister, Cheryle (Del) Norquist of West Point.  Gloria was preceded in death by her parents.