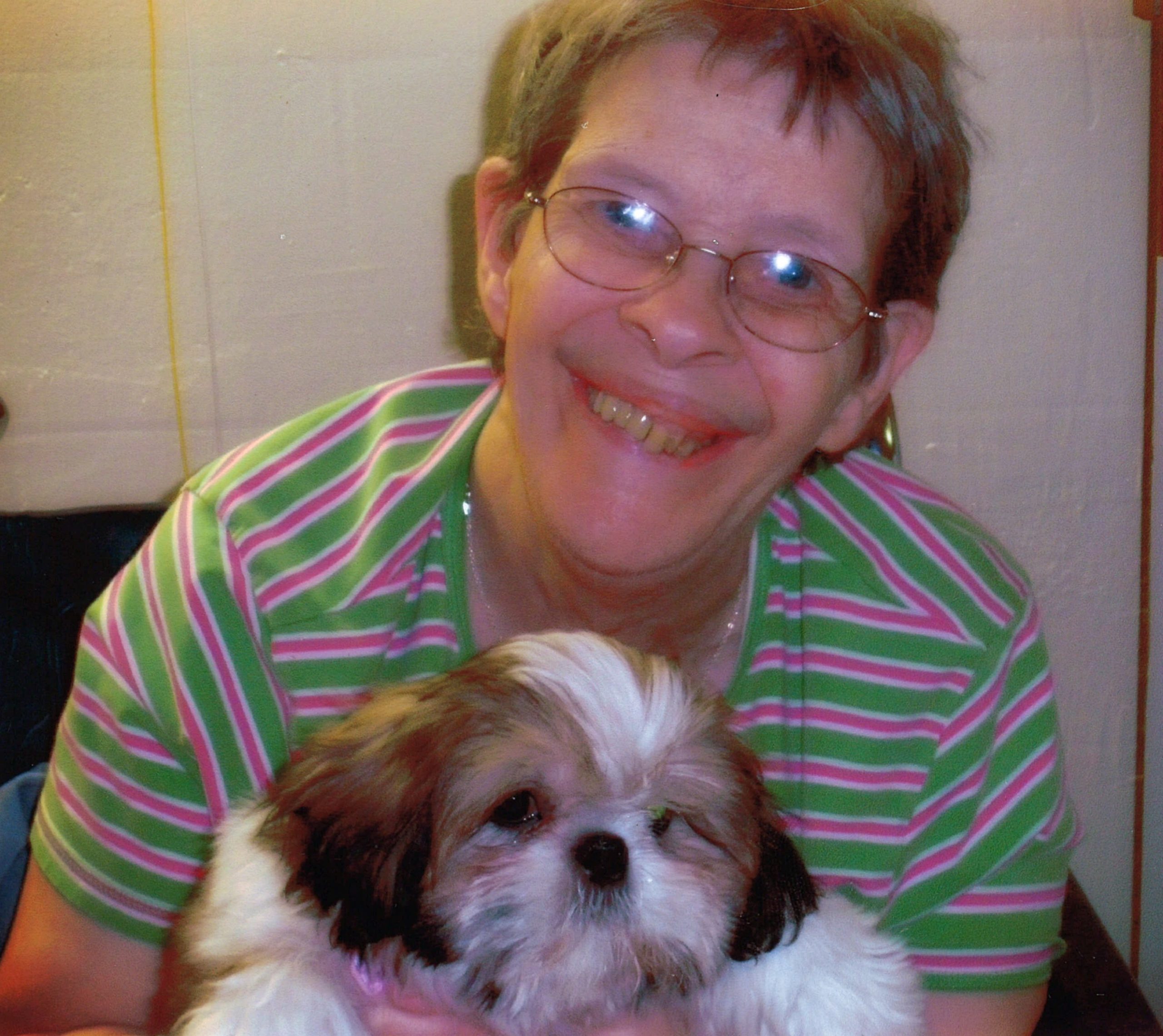 Geraldine Malzahn, 77, formerly of West Point, passed away surrounded by her family on Sunday, October 17, 2021 at Colonial Haven in Beemer.  Memorial visitation will be Friday, October 22 from 5:00pm to 7:00pm at Stokely Funeral Home in West Point.  Memorials may be made to the family for future designation.  Arrangements by Stokely Funeral Home.

Geraldine Ann Malzahn was born on June 12, 1944 to Elmer and Alice (Heinemann) Malzahn in Pender.  She grew up in West Point and began attending North Star workshops when she got older.  The Cuming County Fair was one of Geraldine’s favorite pastimes.  She submitted many of her crafts for judging and earned a lot of ribbons.

As Geraldine’s health got worse, she moved to the West Point Living Center and eventually Colonial Haven in Beemer.  She was known for being the greeter to everyone who walked in the front door.  When she wasn’t saying hello to the guests, Geraldine could be found playing bingo.

Survivors include her sister, Sharon (Davey) Lass of West Point; niece, Cindy (Mark) Wieneke of West Point; nephew, David (Michelle) Lass of Snyder; and great nieces and nephews.  Geraldine is preceded in death by her parents.