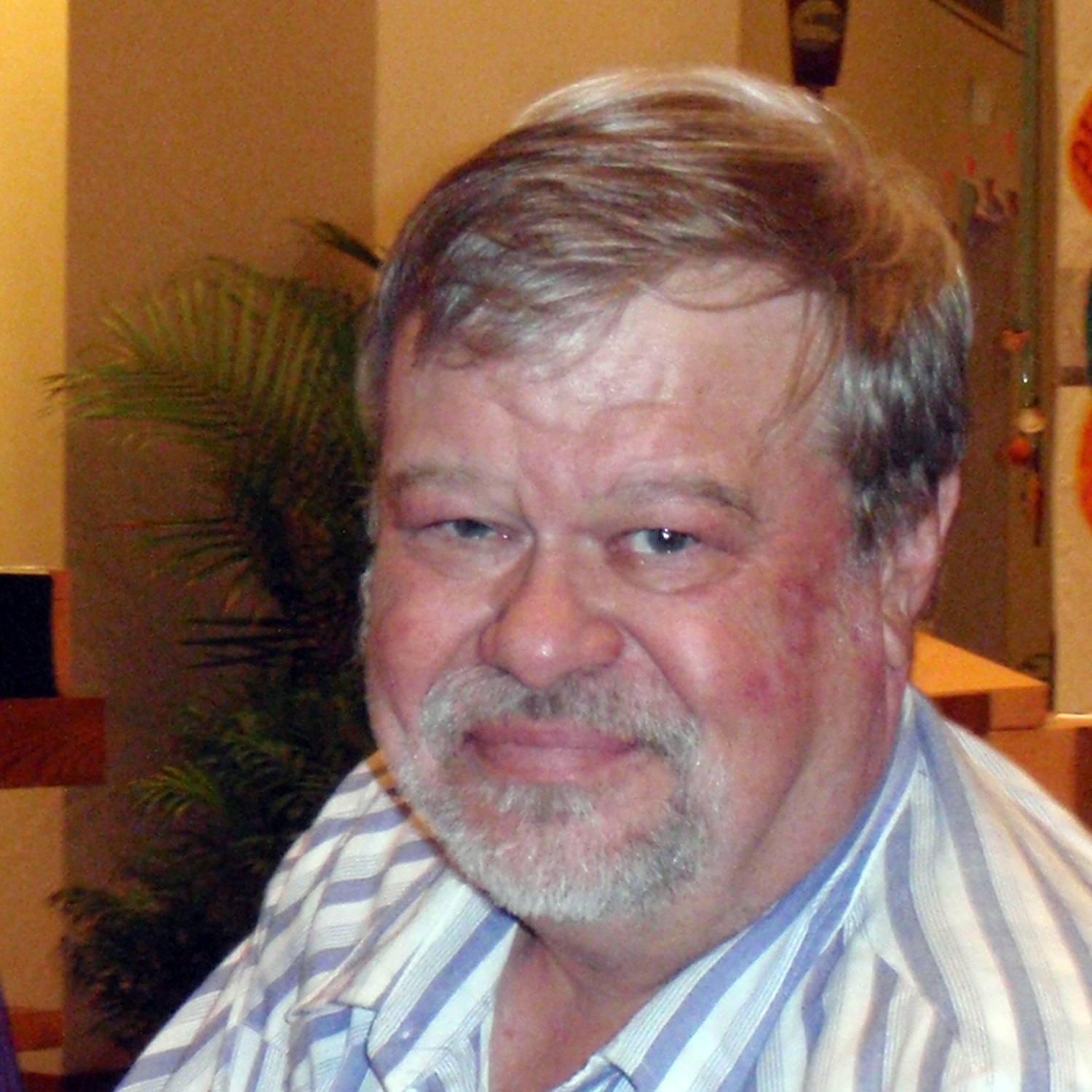 Dr. Ronald L. Roland, 69, of West Point, died Tuesday, July 28, 2020 at Dunklau Gardens in Fremont.  Memorial service will be 2:30pm on Friday, July 31 at St. Paul Lutheran Church in West Point with Rev. Robert Schilling as officiant.  Burial will be at a later date.  Visitation with family present will be Friday from 12:00pm until the start of the service at St. Paul Lutheran Church.  Masks will be required, and seating will be socially distanced by household.  Memorials may be made to Golden Retriever Rescue in Nebraska or Kansas State Veterinary Program.  Arrangements by Stokely Funeral Home.

Dr. Ronald Lynn Roland was born on April 18, 1951 to Artie ‘Roy’ and Norma (Bauer) Roland in Falls City, Nebraska. After graduating from high school in 1969, he attended Kansas State University where he earned his Doctorate in Veterinary Medicine, graduating in 1976. On June 26, 1977, Ron married Sally Dreesen at the Danforth Chapel on the campus of Kansas State University. Together, they had two children, Alexander Jacob born in 1980 and Melissa Christine born in 1982. The couple divorced in 2001.

Ron worked briefly in Stella, Nebraska. He later moved to West Point and worked at West Point Veterinary Clinic with Dr. Clark Collins. After Dr. Collins’s passing, Ron purchased the WP Vet Clinic later merging with the Elkhorn Valley Vet Clinic, after which he transitioned to the Companion Animal Home Health Service where he was sole proprietor. Ron retired from Veterinary work in 2016.

Ron was an active member of St. Paul Lutheran Church where he volunteered his time recording services, leading the Youth for Christ, and serving as an Elder for many years. He also was a member of the West Point Optimist Club, Cuming County Democrats, and served as president of the Nebraska Veterinary Medical Association. Ron loved watching and listening to sports routinely. He especially loved cheering on Kansas State in football and the St. Louis Cardinals in baseball. Ron particularly loved listening to National Public Radio, listening to his record collection, or adding to his coin collection. As a veterinarian, he loved all animals but had a special place in his heart for golden retrievers, especially Charlie Dog, his first rescue in Vet School.

Ron is survived by his daughter, Melissa (Shannon) Hasemann of Lincoln; son, Alexander (Lori) Roland of Dallas, TX; grandchildren, Rowan and Emilia Hasemann; mother, Norma of Falls City; brother, Gerald (Marsha) of Falls City; and companion, Jane Smith of West Point. He is preceded in death by his father.