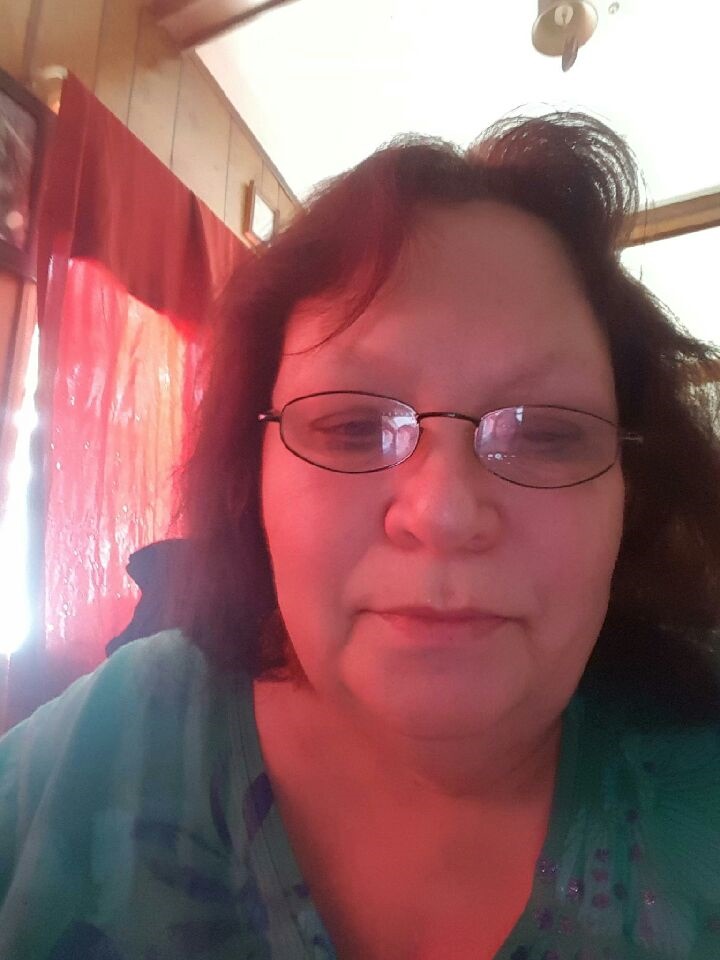 Subscription
Doris-Ann Petersen, 70, of West Point, died Monday, May 10, 2021 at Methodist Hospital in Omaha.
Doris-Ann Laureen Pratt was born on October 10, 1950 to John and Myrtle Pratt in Chadron.  She grew up in Chadron and graduated from San Diego High School in 1969.  She married Lee Petersen in Anacortes, WA in 1992.  The couple lived in Washington and Nebraska and Doris-Ann had various jobs.  After Lee’s death in 2018, she moved to West Point.  She enjoyed bowling, cooking, watching The Price is Right, and of course loving her family.
Survivors include her daughters, Jessica Smith and Elayne Warren both of West Point, and Marlee and Michell Sharpe of Mississippi; son James and Kelly Smith of Lincoln; 8 grandchildren; and brothers, Keith Evans and Wendell Pratt.  Doris-Ann is preceded in death by her parents; husband, Lee; and siblings, Allie Kuhn and Darrol Pratt.
Go to Top