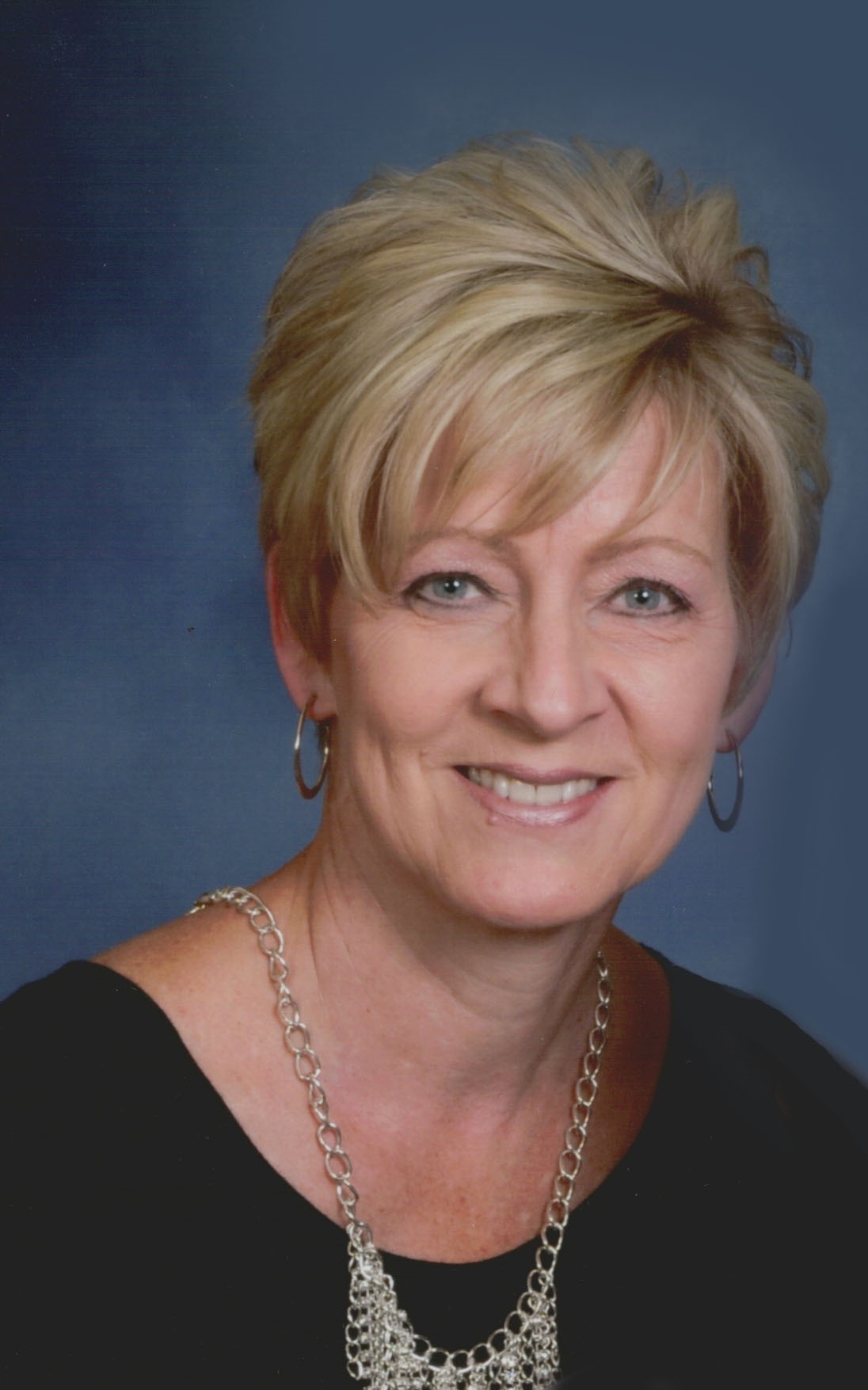 Diane Rita Evert was born on February 5, 1958 to Edward and Coletta (Ulrich) Meiergerd in West Point.  She attended St. Aloysius Catholic School and graduated from West Point Central Catholic High School in 1976.  Diane continued her education at the Lincoln School of Commerce.  On September 1, 1979, Diane married Mark Evert at St. Aloysius Catholic Church at Aloys.  The couple moved to the Ulrich homeplace where they have lived their entire married lives. Diane worked at the Cuming County Assessor’s office for 20 years where she finished as Deputy County Assessor.  She was currently working at Harry Knobbe Commodities for the last 22 years.

Diane was a member of St. Mary’s Catholic Church, Guild, Christian Mothers and Catholic Daughters.  She taught herself to make soaps and founded Evert’s Garden Soaps which featured over 30 different scents and the tagline, “Soap – not just for decoration – please use it.”   Diane enjoyed a friendly rivalry with her sisters over who placed better at the Cuming County Fair in the pie baking competition.  When it came to gardening, however, she always came home with the “Best in Show” for her hydrangea bushes.  Diane could be found helping with a variety of church activities including St. Mary’s Family Fun Day or the Blue Ribbon Dinner.  The most important things in her life were her faith and her family.  Diane cherished her time around family and always wanted to host family gatherings.   She loved helping her kids any way she could.  She was an amazing listener and enjoyed having long phone calls with her kids daily.   Diane’s grandchildren were her pride and joy.   She loved to play games with them and made the grandchildren earn their victories.  Her competitive spirit made the grandchildren want to win even more.