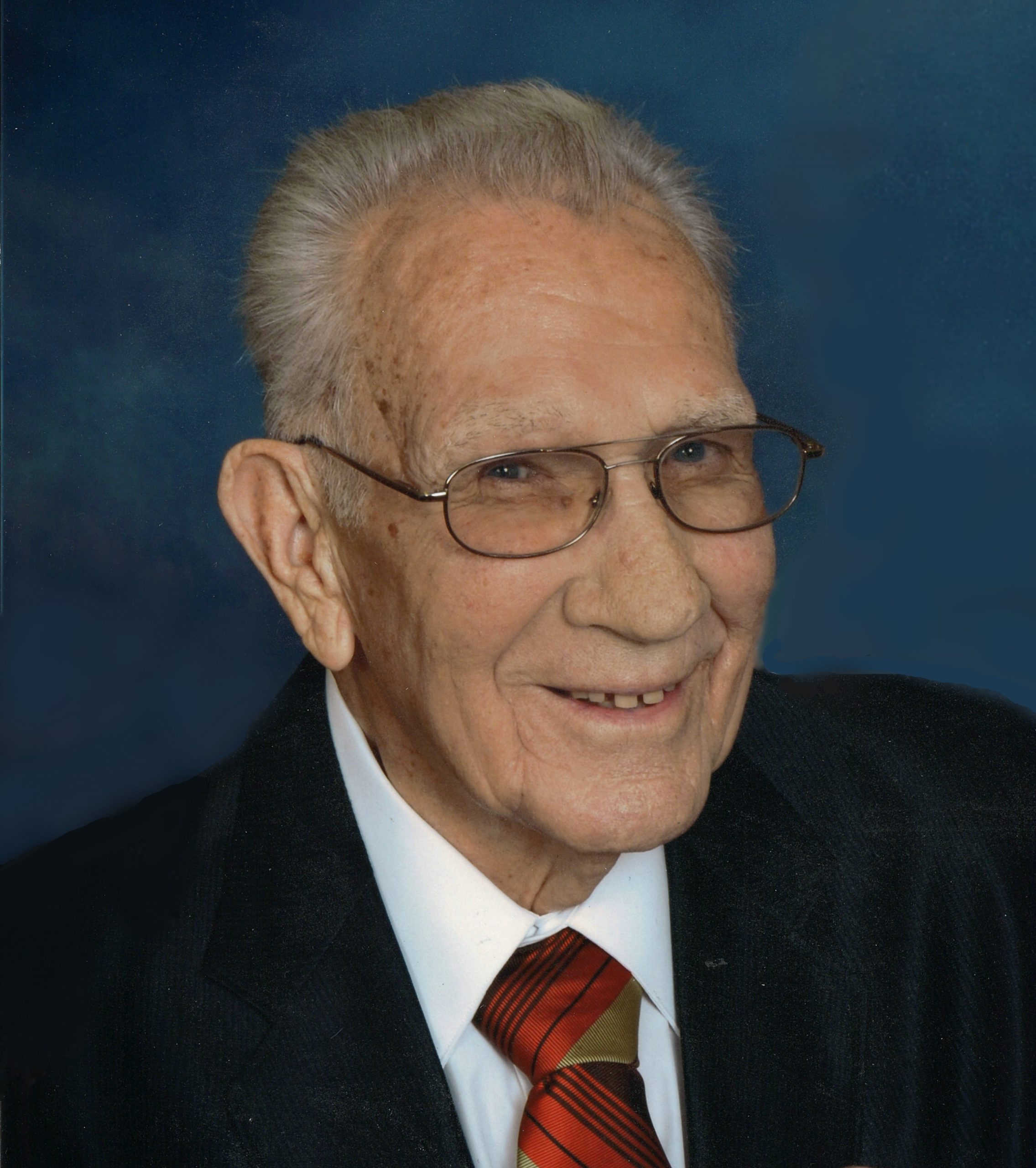 Dennis F. Kaup, 92, of West Point, died Friday, February 4, 2022 at Franciscan Healthcare in West Point.  Memorial Mass will be 11:00am on Thursday, February 10 at St. Mary’s Catholic Church with Rev. James Weeder as celebrant.  Burial will be at St. Michael’s Cemetery with lunch following at the Nielsen Center.  Visitation will be Wednesday from 5:00pm to 7:00pm with a Knights of Columbus Rosary at 7:00pm at St. Mary’s Catholic Church.  A memorial has been established.  Arrangements by Stokely Funeral Home.

Dennis Fredrick Kaup was born in March 10, 1929 to Fredrick and Anna (Brester) Kaup on the family farm east of West Point.  He attended Guardian Angels Catholic School to the 8th grade.  At a young age, Dennis started working for his uncle at Kaup Produce which led to a long career as a truck driver.  He worked for numerous companies and traveled millions of miles.  After semi-retiring Dennis continued to drive for local factories and auto dealerships.  On June 20, 1950, Dennis married Audrey Galbraith at St. Mary’s Catholic Church in West Point.

Dennis was a member of St. Mary’s Catholic Church and Knights of Columbus.  Dennis and Audrey loved to go dancing whenever they could find the time.  His strong faith and love of family were evident through his daily living.

Survivors include his wife Audrey; children and grandchildren