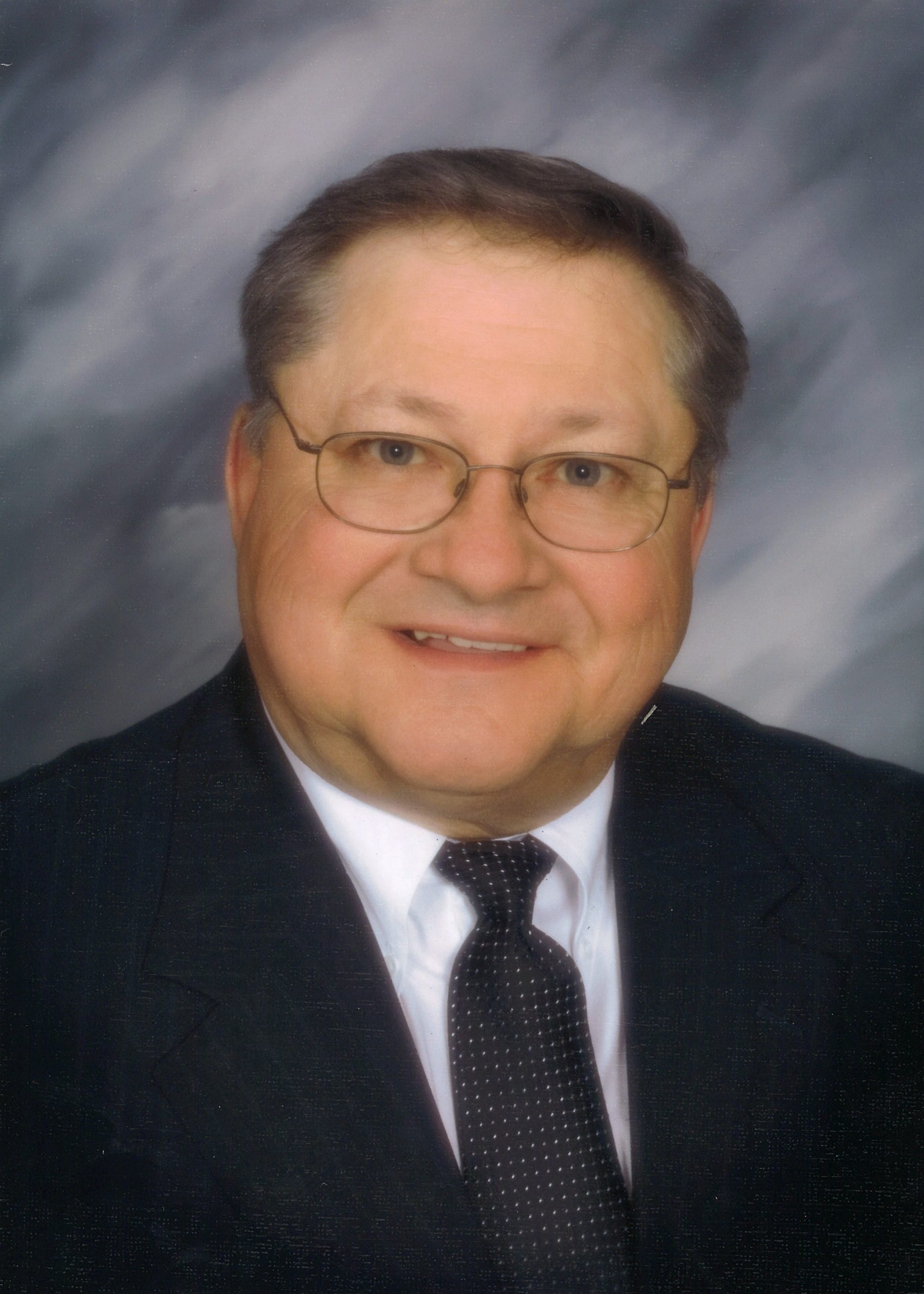 Delwin D. Smeal, 73, of Snyder, passed away peacefully on Thursday, November 5, 2020 at Bryan Medical Center in Lincoln.  Funeral Mass will be 10:00am on Monday, November 9 at St. Leo’s Catholic Church in Snyder with Reverend Keith Rezac as celebrant.  Due to our Directive Health Measures, the church will be limited to family only.  The funeral will be live streamed at the Snyder Auditorium for those in the public wishing to attend.  The funeral will also be live streamed on the Stokely Funeral Home Facebook page at facebook.com/stokelyfuneralhome.  Burial will be at St. Leo’s Cemetery with lunch following at the Snyder Ballroom.  Public visitation with family present will be Sunday from 3:00pm to 5:00pm with a Vigil Service at 5:00pm at St. Leo’s Catholic Church.  Masks will be required at the visitation and funeral and seating will be physically distanced by household.  A memorial has been established.  Arrangements by Stokely Funeral Home.

Delwin Don Smeal was born on July 7, 1947 to Donald and Ardath (Renter) Smeal in Snyder.  He graduated from Snyder High School in 1965.  On August 5, 1967, Delwin married Vicki Vakiner at St. Leo’s Catholic Church in Snyder.  He followed in his father’s footsteps – working at Smeal Manufacturing which later became Smeal Fire Apparatus.  After Donald retired, Delwin became President of Smeal Fire Apparatus and successfully ran the company until his retirement in 2013.

Delwin was a member of St. Leo’s Catholic Church and Firefighter’s Museum Board of Directors.  He had many hobbies throughout his years.  Early in life, his passions involved riding horses and cruising in classic cars.  His love of the outdoors led him to hunting, fishing, and camping with family.  As a two-time president of the Nebraska Texas Longhorn Association, his longhorn cattle were always a constant in Delwin’s life.  If he was not tending to the cattle, he was probably baling hay.

He had great enthusiasm for music – from listening to classic rock n roll to singing karaoke with whoever was around.  Whenever something needed to be fixed or built, Delwin used his fantastic engineering skills to get the job done.  Baling wire, duct tape, and vice grips can fix a lot of issues.  Delwin looked forward to every opportunity to spend time with his grandchildren and attend their various activities.