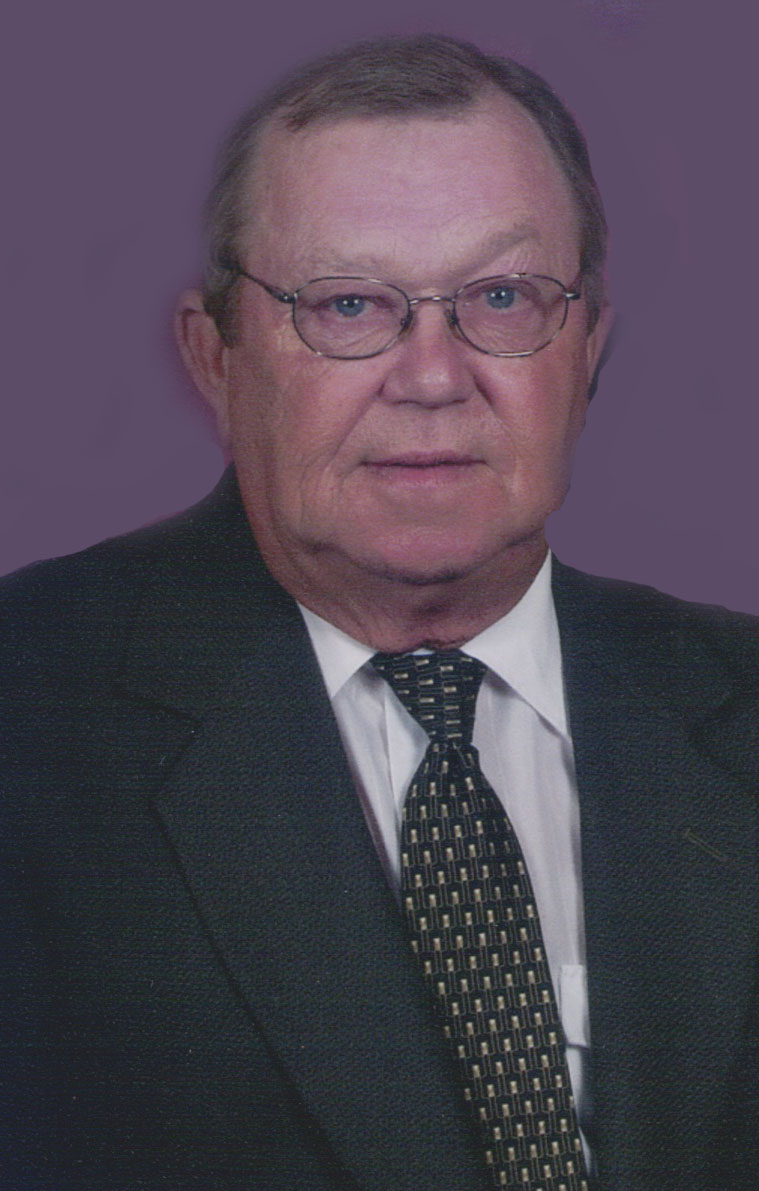 David Kindschuh, 77, of West Point, died Tuesday, December 17, 2019 at St. Francis Memorial Hospital in West Point.  Funeral Service will be 10:30am on Saturday, December 21 at Grace Lutheran Church in West Point with Reverend Priscilla Hukki as officiant.  Burial will be at Pioneer Cemetery east of West Point with lunch following at the church hall.  Visitation will be Friday from 12:00pm to 7:00pm with family receiving friends from 4:00pm to 6:00pm at Stokely Funeral Home in West Point.   A memorial has been established.  Arrangements by Stokely Funeral Home.

David Elmer Kindschuh was born on November 7, 1942 in West Point to Elmer George and Lynelle Gladys (Fenske) Kindschuh. He grew up on a farm and attended West Point Public School.  As a child, they raised and sold 10,000 broiler chickens every ten weeks to the Campbell’s Company.   Later, the Kindschuh family started a chinchilla business, selling all over the east coast.  He was a truck driver for 5 years, hauling cattle and feed, before starting a house painting business with his dad and brother in 1968.  On September 4, 1970, Dave married Linda Lou Rosenboom in Sioux City.

Dave was a member of Grace Lutheran Church and the West Point Izaak Walton League.  In his 45 years at the Ike’s, he served as president, taught gun safety classes and dressed up as Smokey The Bear for the annual Kids Fish Day.  He also served his community, first as a volunteer storm spotter and later as the Civil Defense Director of Cuming County.  He even appeared on CNN for a story on an ice jam and flooding on the Elkhorn River.  Dave especially enjoys virtual fishing, word-find puzzles, donut holes and the Green Bay Packers.

Dave is survived by his wife, Linda of West Point; daughters, Stacey (David) Fanciullo and Connie Kindschuh both of Omaha; son, Scott (Kymberly Lutz) of West Point; grandson Jake Fanciullo; and sister-in-law, Alice Kindschuh of Omaha.  He is preceded in death by his parents, Elmer and Lynelle Kindschuh; brother, Jerry; and sisters Margie Dutro and Jeanie Kreikemeier.