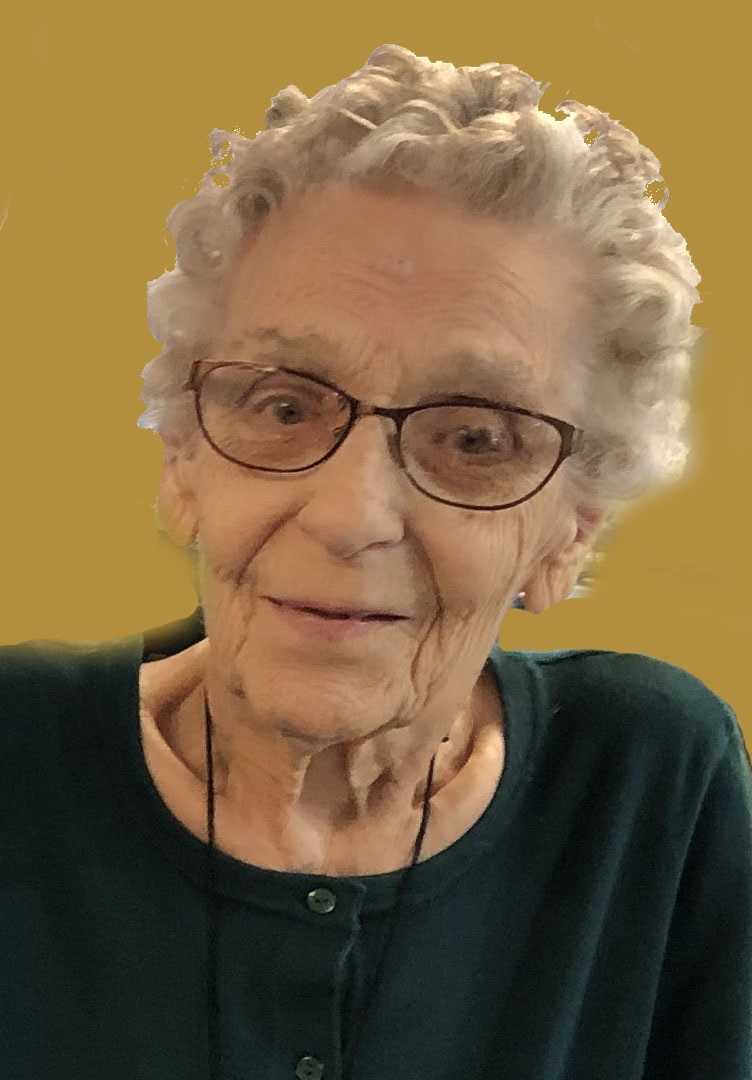 The couple farmed northeast of West Point in Cuming County. Darlene was a hard worker from sunup to sundown.  She helped with the farm work, including milking cows and raising chickens, ducks and geese.  She had a huge vegetable garden and orchard, but her pride and joy was in her flowers.  She had a green thumb which created a garden that many enjoyed walking through.  Darlene was also known for her baking of bread, rolls and many different kinds of cookies.  She always had coffee ready and something to eat in case someone stopped by to visit.