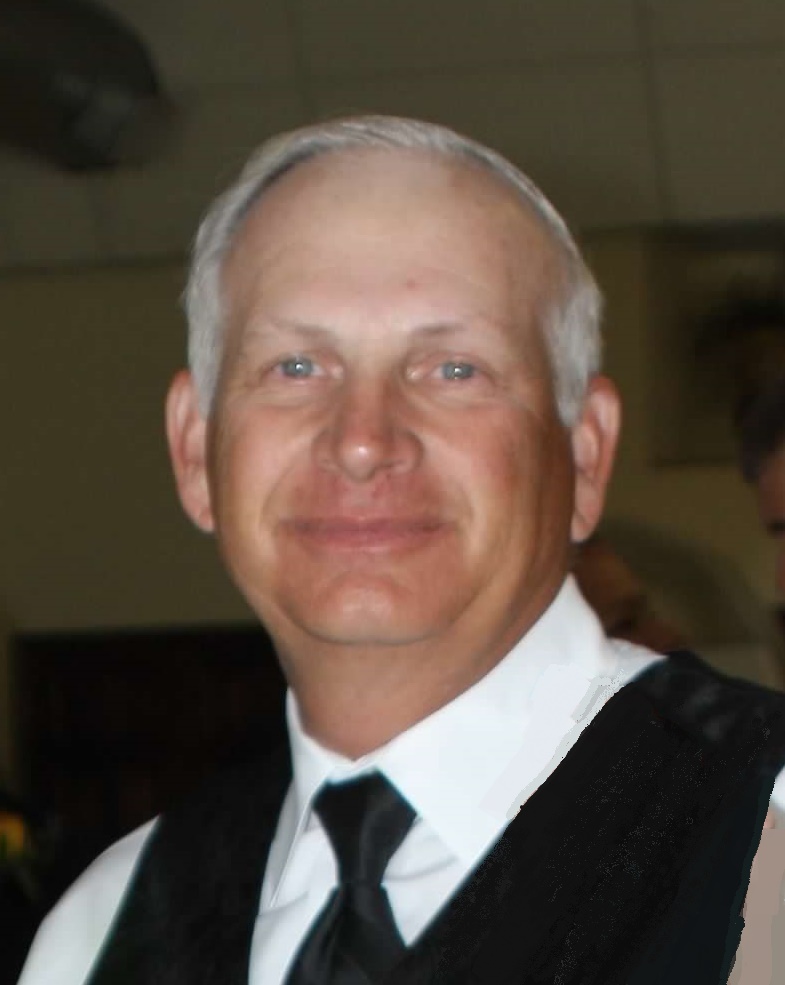 Daniel John Meiergerd was born May 23, 1955 in West Point to Raymond and Genevieve (Stalp) Meiergerd.  He attended Pebble Valley Catholic School and graduated from Central Catholic High School in 1974.  Dan furthered his education at the University of Nebraska School of Technical Agriculture before returning home to farm.  On June 17, 1978, Dan married Leta Nygren at St. Aloysius Catholic Church at Aloys.  The couple continued to farm and raise hogs on the Meiergerd homeplace.

Dan was a member of St. Aloysius Catholic Church and Knights of Columbus Council #2272.  He was also a member of the Cuming County Pork Producers and Nebraska Pork Producers where he received many awards.  His precision and attention to detail was evident in all his endeavors but was most prevalent in his intarsia woodworking. Dan and Leta have brought quality produce to the West Point farmers market for several years and managed the farmers market over the past year.  Dan enjoyed fishing but was most fond of spending time with his children and grandchildren.