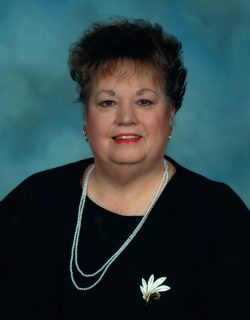 Carol Keltch, 73, of Snyder, died on June 23, 2020 at her home in Snyder. Memorial Service will be 2:00pm on Saturday, June 27 at Stokely Funeral Home in West Point. Family will be present from 1:30pm until the time of service. Burial will be at a later date. Memorials may be made to the Snyder Lions Club. Arrangements by Stokely Funeral Home.

Carol Jean Keltch was born on February 16, 1947 to Henry and Mary (Schmidt) Peterson in Hutchison, KS.  She graduated from high school in 1965 from Mt. Vernon, IN.   Carol married Daniel Foster in 1965 and the couple later divorced.  In 1974, she married Thomas Keltch and the couple later divorced. Carol spent her time as a homemaker and raising her family.  In 1986, Carol became a Certified Nursing Assistant working in Ft. Dodge, KS.  She made her way to Snyder in 2004 following her son, Michael.

Carol was a member of St. Leo’s Catholic Church in Snyder.  She was an avid reader and enjoyed crocheting.  She could be found watching John Wayne movies.