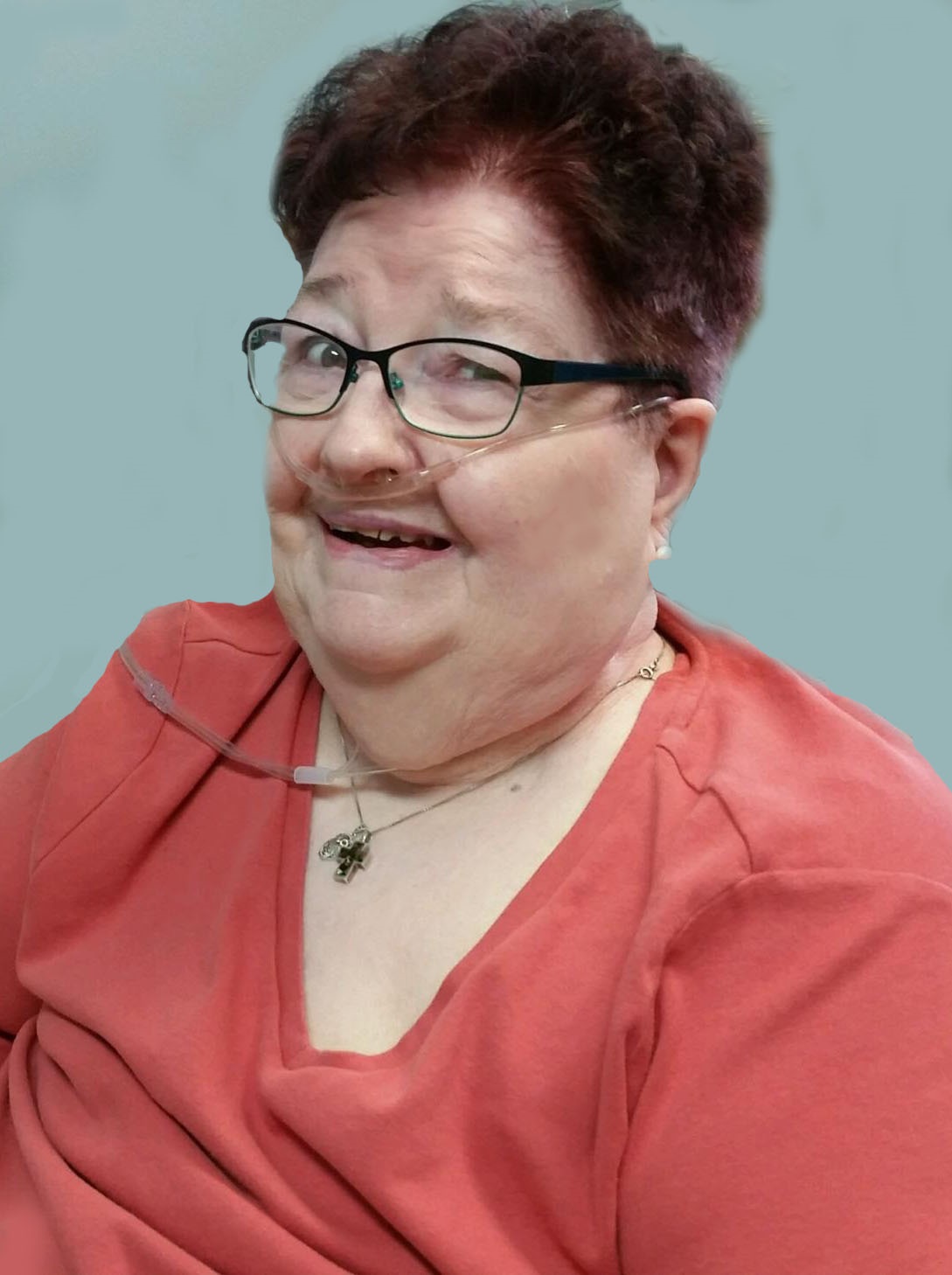 Bernadine Marvel Lowry was born May 21, 1942 to Ellis and Edith (Curry) Hartman in Ponca.  She graduated from Ponca High School and went on to work as a receptionist.  Bernie worked as Medication Aide for most of her life while raising 4 children by herself.  At the age of 58, she had a major stroke but continued to have an upbeat attitude while residing in different area nursing homes.

Bernie loved bingo, reading, and helping her daughter cut out squares for quilts. Shopping and eating out were the other favorite past times. Bernie had a sense for when someone was having a bad day. She would put her index finger up and say come here and then you were getting a hug or a kiss, or both. These acts of kindness and love gave her the nickname – HUGGAMOM.  She shared her LOVE with everyone.