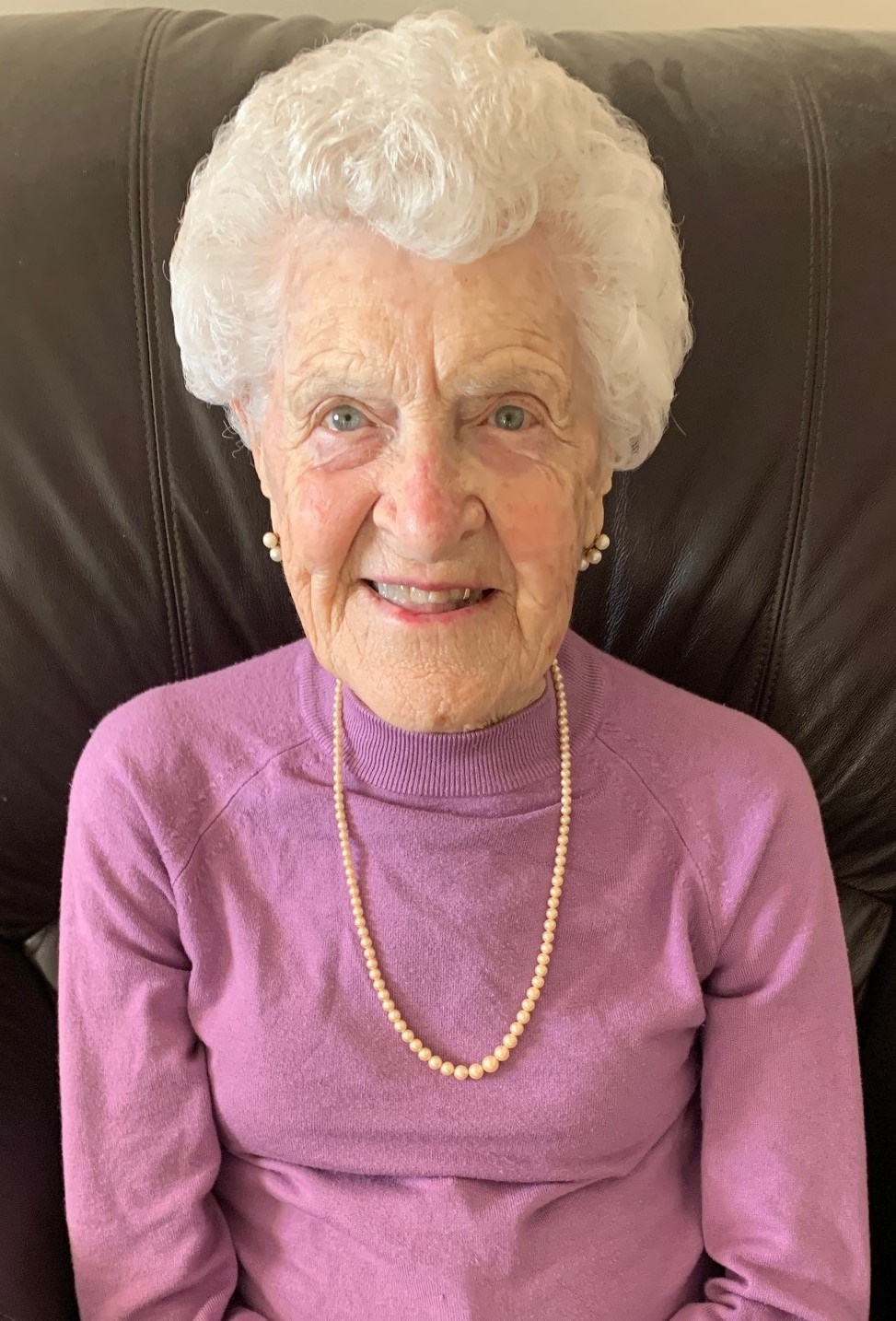 Audrey Maack, 91, of West Point, died Monday, July 26, 2021 at Franciscan Healthcare in West Point.   Memorial service will be 10:30am on Saturday, July 31 at Grace Lutheran Church in West Point with Rev. Priscilla Hukki officiating.  Burial will be at Mount Hope Cemetery with lunch following at the church hall.  Visitation will be Friday from 3:00pm to 7:00pm with family receiving friends from 5:00pm to 7:00pm at Stokely Funeral Home in West Point.  A memorial has been established.  Arrangements by Stokely Funeral Home.

Audrey was baptized and confirmed at Zion Lutheran Church rural Wisner NE and received her education at District 35 and Zion Lutheran Schools.  During her early years, she helped on the farm, worked as a caregiver in homes and was a nurse’s aide at St. Francis Memorial Hospital in West Point.

On October 24, 1954, Audrey married Donald Maack at Zion Lutheran Church. Don and Audrey raised two sons, Karl, born 1955, and Kurt, born 1957. They farmed the Maack family farm south of West Point for nearly 58 years. In 1967, Don and Audrey were recipients of the “Pioneer Farm Family Award” and in 2000 they received “The AkSarBen Award for Good Neighbor.”  Audrey was honored by receiving the “Outstanding Community Service Award” in 2003.

Audrey was a member of Grace Lutheran Church where she served on Altar Guild, Social Ministry, and Society of Service groups.   She taught Sunday Church School for over 30 years and was Sunday School Superintendent for a time.  She also helped with the Chi Rho Kid’s Club.

Don and Audrey belonged to a Pitch Club for more than 55 years and entertained many family and friends in their home over the years. They were avid gardeners and shared their fresh produce with many others.

In the fall of 2014, Audrey moved from the farm into West Point.

Audrey was preceded in death by her parents; husband, Don in 2012; son, Karl in 2019; daughter-in-law, Joan Maack; her three brothers, Andrew, Arven, and Merlin Ludwig; and sister-in-law, Harriet Ludwig.