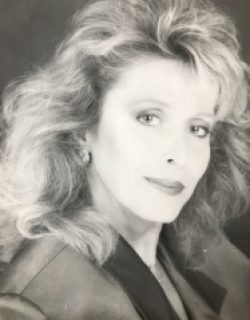 Susan Melissa Bray, born September 9, 1945. Passed away April 29, 2018. Preceded in death by father Lyman Snyder Bray, mother Mabel Straarup Bray and brother Donald Bray. Survived by many close, lifelong friends. Following graduation from Westside High School and college at the University of Nebraska and the University of California, San Diego, Susan taught art at North High School and then served the City Planning Departments of Omaha and San Diego as a planner and preservationist. Credited with resurrecting and preserving the Gaslamp District in San Diego, Susan was featured in the June 2015 issue of Omaha Magazine as a world traveler and committed historian, humanist and humorist. Susan’s legacy will be characterized by the well-told tale and by her sincere affection for her cities. Graveside services will be 1:00pm on Tuesday, May 8 with Fr. John Schaefer as officiant at Evergreen Memorial Park Cemetery, 2300 S 78 Street in Omaham.emorials to the Nebraska State Historical Society or the charity of choice.