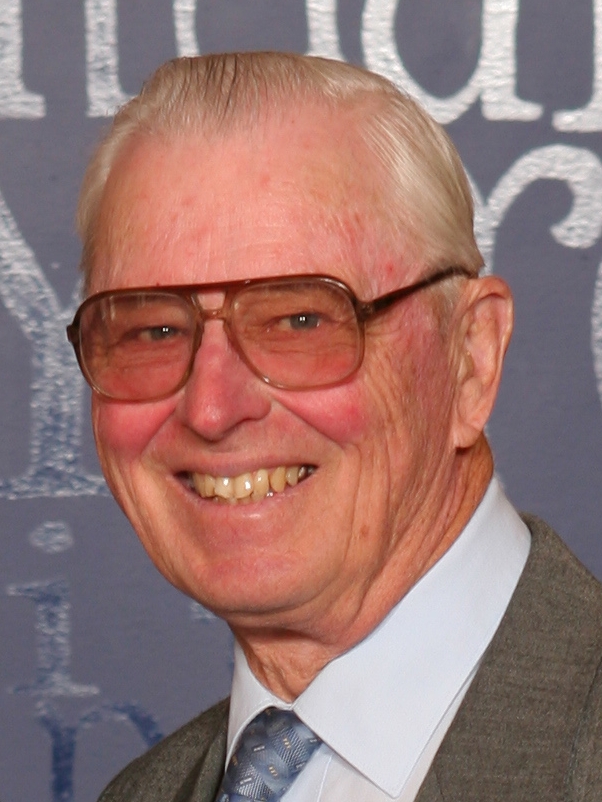 George Baumert, 76, of Howells died Tuesday September 3, 2013 at Alegent Memorial Hospital in Schuyler. Funeral Mass will be 10:30am Friday at Saints Peter and Paul Catholic Church in Howells, with Reverend Leo Rigatuso as celebrant. Burial will be at the Church Cemetery. Wake Service will be 7:00pm Thursday at Saints Peter and Paul, with visitation at the Church from 2:00pm until 8:00pm. Memorials may be made to Howells Community Catholic Schools and Clarkson Fire & Rescue. George Louis Baumert was born September 18, 1936 in Howells to Louis and Clara (Stangel) Baumert. He grew up in Howells, attended Saints Peter and Paul Catholic School, and graduated from Howells High School in 1954. In 1959, George graduated with an agriculture-related degree from University Nebraska Lincoln. George married Billie Dee Loftus on August 29, 1957 at St. James Catholic Church in Cortland. The couple moved to Howells to farm, and George drove truck for Blue Bird Nursery and Howells Fab. George was a member of Saints Peter and Paul Catholic Church and Third and Fourth Degree Knights of Columbus, serving as Grand Knight and Faithful Navigator. He was a member of the Nebraska and National Pork Producers and served as Financial Recorder for Howells Community Catholic Schools for 25 years. George had a passion for farming, enjoyed fishing, and looked forward to attending any and all of his children’s and grandchildren’s activities. Survivors include his wife Billie Dee of Howells; sons Mike (Deb) Baumert of Gillette, WY, Dr. Dave (Sandy) Baumert of Marshall, MO; Andy (Julie) Baumert of Omaha, and Jerome (Karen) Baumert of Howells; daughters Sue (Jim) Miller of North Platte, Kaye (Larry) Stuchl of Columbus, and Christa (Dale) Monti of Bennington; brother Ron (Janice) Baumert of Howells; sister-in-law Gin Crawford of Anchorage, AK; 20 grandchildren; and 14 great-grandchildren. George was preceded in death by his parents, brother Lambert Baumert, and great-granddaughter Nekcol Locken. Stokely Funeral Home is in charge of arrangements.