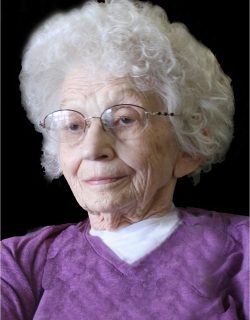 Rosemary Rolf, 80, of West Point, died Monday, January 7, 2013 at West Point Living Center. Funeral Mass will be 10:30 am. Saturday at St. Anthony’s Catholic Church with Reverend Francis Ssengendo as celebrant. Wake will be 7:00 pm. Friday at Stokely Funeral Home. Burial will be at Anthony’s Cemetery. Memorials may be made to St. Joseph’s Retirement Community. Visitation will be 9:00 am. until 8:00 pm. Friday at Stokely Funeral Home which is in charge of arrangements. Rosemary Barbara Rolf was born on June 1, 1932 in West Point, NE to Joseph and Mary (Hammerschmidt) Rolf. She attended St. Anthony’s school until the eighth grade. In the 1970’s, Rosemary moved to Sioux City, IA where she worked 25 years in housekeepingfor Holy Spirit Nursing Home. In 2012 Rosemary moved to West Point. Rosemary was a member of St. Mary’s Catholic Church. She enjoyed reading, playing cards, and watching movies. Rosemary is survived by her brothers James (Mary Margaret) Rolf of Arcadia, CA, and Gerald (Patti) Rolf of West Hills, CA; sisters Virginia Smith of Costa Mesa, CA, and Karen (Robert) Plagge of West Point, nieces and nephews. She is preceded in death by her parents, brother-in-law Ken Smith, and infant sister Evelyn Rolf.